Small Talk: How To Have Great Conversations and Make Instant Connections

I think small talk is a really misunderstood concept. The idea that it is an “extremely superficial” state of “a genuine conversation” in which you do deep dives into the deeper meaning of life and philosophical questions, is not accurate. Believe it or not, it is a really crucial aspect both in business and in daily life. And just like any other skill, anyone can master the art of small talk.

It Is an Essential Skill Business

From my experience, small talk is a really important skill that’s worth getting good at especially when it comes to establishing connections and relationships predominantly in the business world. If you can master the art of small talk you can greatly enhance your network particularly if you are an entrepreneur and perhaps even land on new partnerships or build a new vendor relationship.

If you are an introvert or not good at small talk and feel out of balance in a room full of strangers, any new encounter might feel like a missed opportunity. Mastering the art of light conversations in a social context can be a complete game-changer and even if it isn’t, in the worst-case scenario it’ll make things easier in any networking events. The art of initiating conversation, keeping people interested and involved is a master-skill that you can develop with practice. Practice creates confidence and confidence empowers you. Nobody got to where they are overnight.

If you find yourself in a situation where it calls for small talk, at a party or networking event, keep these 5 things in mind:

I used to get frequently asked how comes I have an easy time conversing with strangers. Truth be told, I never really gave much thought to it. I generally love to listen to other peoples stories and tell stories. It’s my default state mostly. So what’s the 3 seconds rule you ask? It basically states that if you have been thinking about saying something for more than 3 seconds, chances are you will start getting anxious.

Not only that, but you will also start overthinking, overanalysing and then get paralysed from your own thoughts. Its easier said than done, but the less thinking you do, the better off you are. Go with the flow, Its not that serious. If you have something to say, then just say it. Believe it or not, nobody cares if you mispronounced that “word”.

Know When Someone Is Interested In Talking To You

For the most part, small talk isn’t really about the talking, it’s about sending or looking for subtle signals that tell you if the person is comfortable with you and willing to move beyond the light conversation. Your business isn’t to blast their mind away with your excellent communication skills. The key here is how you act, the warmth of your appearance, the level of charisma you radiate and basically how interesting you seem to the other person.

Stick To a Neutral Ground

Small talk isn’t meant to be captivating. It’s just a way of people throwing empty words around until they have a good feel of each other. So don’t worry too much about finding common interests or topics. Simply smile, keep a straight posture and again, go with the flow.

Know When To Exit.

Talking for a long time with a complete stranger will naturally get tedious after a while, because ultimately, you will get tired of speaking to the same person and run out of things to say, or maybe you’re just downright not feeling the person. In that sense, know when to exit by simply saying, “Look, I hate to end the conversation but I have to be somewhere in a bit. It was really great chatting with you”.

Use The Awkward Silence To Your Advantage

Did you know that studies confirm that it only takes 4 seconds of awkward silence for someone to properly feel rejected? I know, I am also kind of puzzled. For those who don’t like small talk, awkward silences might feel like a death sentence. Why? Because people feel that awkward silence is basically a failed conversation at all levels, which also is interpreted as not being interesting enough to come up with something to say. This is how you can turn that around. Lean into it by gently brushing it off with a joke. Depending on the scenario and what’s at stake, you can say something like “the awkward trophy goes to..”. Also, keep in mind that the person or people you are talking with should also be trying to come up with something to say. Don’t put all the pressure on yourself.

Small talk is not a lecture or a presentation. It is a voluntary engagement, so just go with the flow. Don’t think so much about what next to say. It is important to pay attention to the other person’s reaction. In a conversation only two reactions are expected, they will either show interest or disinterest. Assess the situation and decide whether you should keep trying to have the ball rolling or do away with it. That’s how you master the art of small talk. 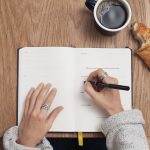 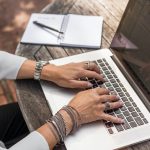 Skills That Will Recession-Proof Your Career 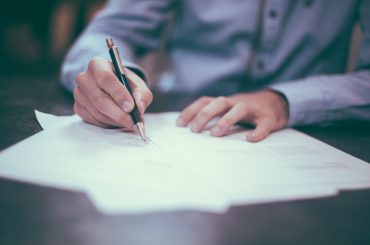 How to Write a Killer CV in Minutes. 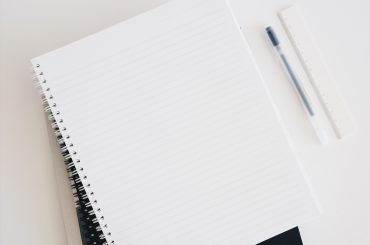 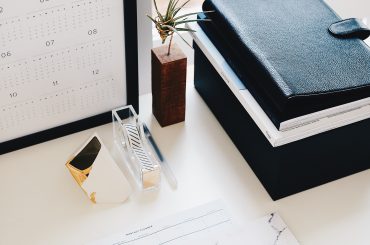 How To Plan and Create a Fulfilling Career 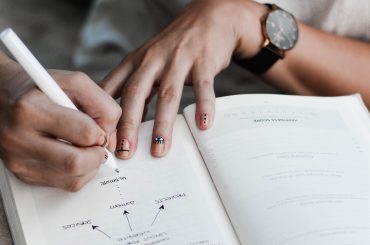